A farmer’s son is in the middle of a bitter court row with his own parents for his right to inherit the family farm because he ‘doesn’t like cows’.

Clive Shaw, 55, from New York, Lincolnshire, who found out he had been written out of his parents’ Wills has brought a proprietary estoppel claim against them. (Proprietary estoppel  is where a person assumes on verbal agreement they will inherit something, especially if they have had vested interest e.g. worked in a family business.)

Based on a promise from his parents that he would inherit the £1m family farm, Mr Shaw claimed that he tirelessly worked on the farm from a young child and never pursued other career prospects.

The parents cut him out of the Will altogether and instead bequeathed the estate to his sister because they both claimed that their son ‘hated the cows’ on the farm and felt that he was incapable of running the business.

However, Mr Shaw believes the dispute has nothing to do with this but has come about because his mother does not like his girlfriend and thinks she is a ‘gold digger’.

According to national law firm, Irwin Mitchell Private Wealth, the case highlights the importance of ‘early action’ where families wish to protect their family assets to avoid costly farming disputes arising in the first place.

Nazia Nawaz, farming will disputes specialist, said: “We’re seeing increasing numbers of similar claims in farming disputes where the parties fail to formalise agreements in writing at the time the promise is made.

“While such cases were historically brought on the death of the person that made the promise, this case is one of many where the claim has been brought in the lifetime of both parties to enforce the promise as soon as there is an indication that the promise has not been honoured in a Will.”

She added: “This case also highlights the importance and need for early action where families wish to protect their family wealth. It goes to show why it is worth hiring a solicitor when it comes to Wills – they are able not only to advise and represent parties in such disputes but also on strategies to minimise the risk of disputes arising in the first place.”

The High Court’s Judge will conclude the case on a later date.

There have been recent cases in the farming sector where Wills have not been written and ‘verbal promises’ have been relied upon instead to family members – which not only causes costly inheritance battles but can tear families apart. Private sector legal professionals have been warning farming families that ‘promises are not enough’ when it comes to farm inheritance and stressed the importance of making a Will to avoid expensive inheritance disputes.

Associate member of the Society of Will Writers. Your local will writer, covering EX and TQ postcodes. Other areas can be covered-please call to enquire. 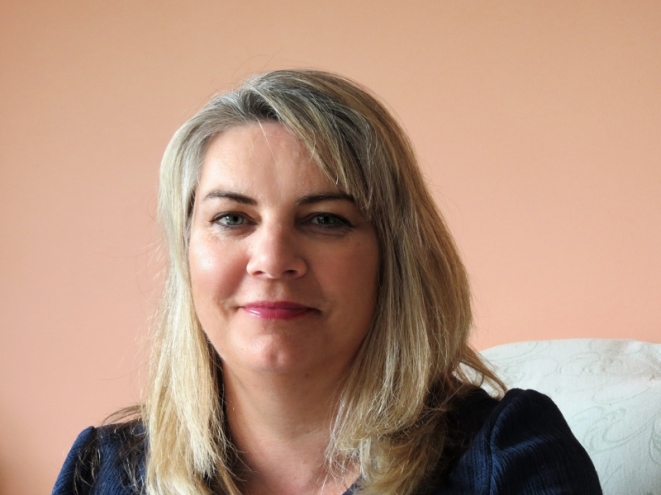